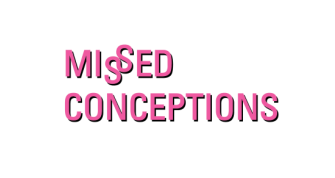 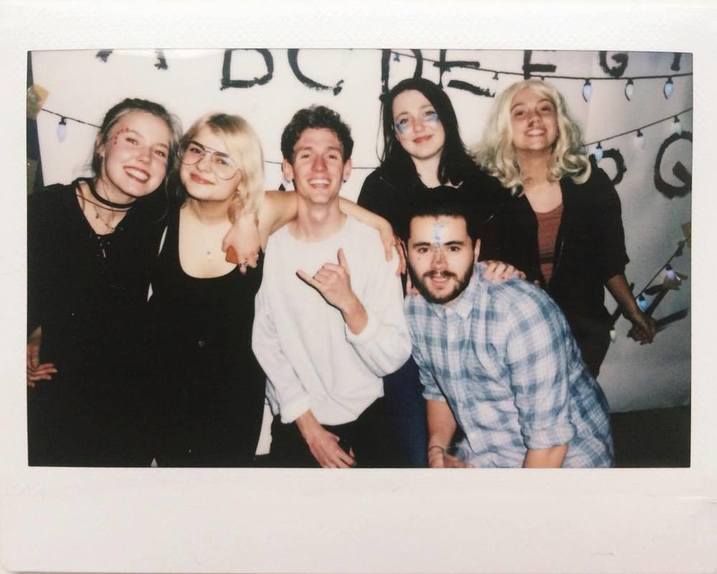 'Missed Conceptions' is written and directed by Ruby Parker-Harbord, daughter of the real life Ruth and Helen from the film.
She has positioned herself well within the realms of films with strong comments on social issues. Her impressive directing debut saw a moving short film piece 'The Right to Remain Silent.' She has subsequently directed short film 'Check' which was long-listed for the Colchester 60 Hour Film Festival in 2015.


Heading the producing department is Lewis Bayley. With an aim to create films with social messages, this partnership with writer/director Ruby is a great match. Their common vision for using film to challenge perceptions and create fair representation has been evident every step of the way in the development of 'Missed Conceptions.'


Rae Harm is our First Assistant Director and Casting Director. With several directing gigs under her belt her support in both pre-production and on set is crucial to the smooth running of the film. Her films have strong comedic influences which shine through to strengthen her projects further. We wish to capture this same comedic tone in 'Missed Conceptions.'
Taking on the role of Casting Director, Rae has a clear vision for our lead roles of Ruth and Helen. As a strong advocate for the LGBT community Rae is passionate about our film being respectful and realistic whilst maintaining the film as an entertaining and engaging piece.


Loona Kasemets is the Production Designer for the film and is searching for locations that sell the period that the film is set in, as well designing every fine detail of Ruth and Helen's world; which includes their home which exudes their bright and creative personalities.


Also in the Art Department is costume designer Georgia Blake who is keen to help our actors get into character through their costume. Georgia has designed a variation of costumes during her course, including on the stylised period short 'Mobile.'


Heading our sound department both on production and in post is Declan Galpin. If you've met Declan then you'd know that being quiet can't be easy for him, but Declan has impressively sound designed the majority films produced on the Film Production course over the past three years.

​
Another course member who has an impressive number of credits to her name is Karol Cybulski who will be colour grading the film in post production. Ésme Hill will be the crew member taking control on the cutting room floor as our Editor for 'Missed Conceptions.'